after years of darkness and despair...

a new era of the internet is dawning!!!

like mushrooms have evolved over aeons to most efficiently propagate nutrients, so is the internet adapting to satisfy its user demand for information and route around damage. network structures of the internet will resemble those of mycelium.

INTERNET WILL BE REBORN TO A NEW GOLDEN AGE
(or perhaps molden?)

“And there will be signs in sun and moon and stars, and on the earth distress of nations in perplexity because of the roaring of the sea and the waves, people fainting with fear and with foreboding of what is coming on the world. For the powers of the heavens will be shaken. And then they will see the Son of Man coming in a cloud with power and great glory. Now when these things begin to take place, straighten up and raise your heads, because your redemption is drawing near.” — Luke 21:25-28 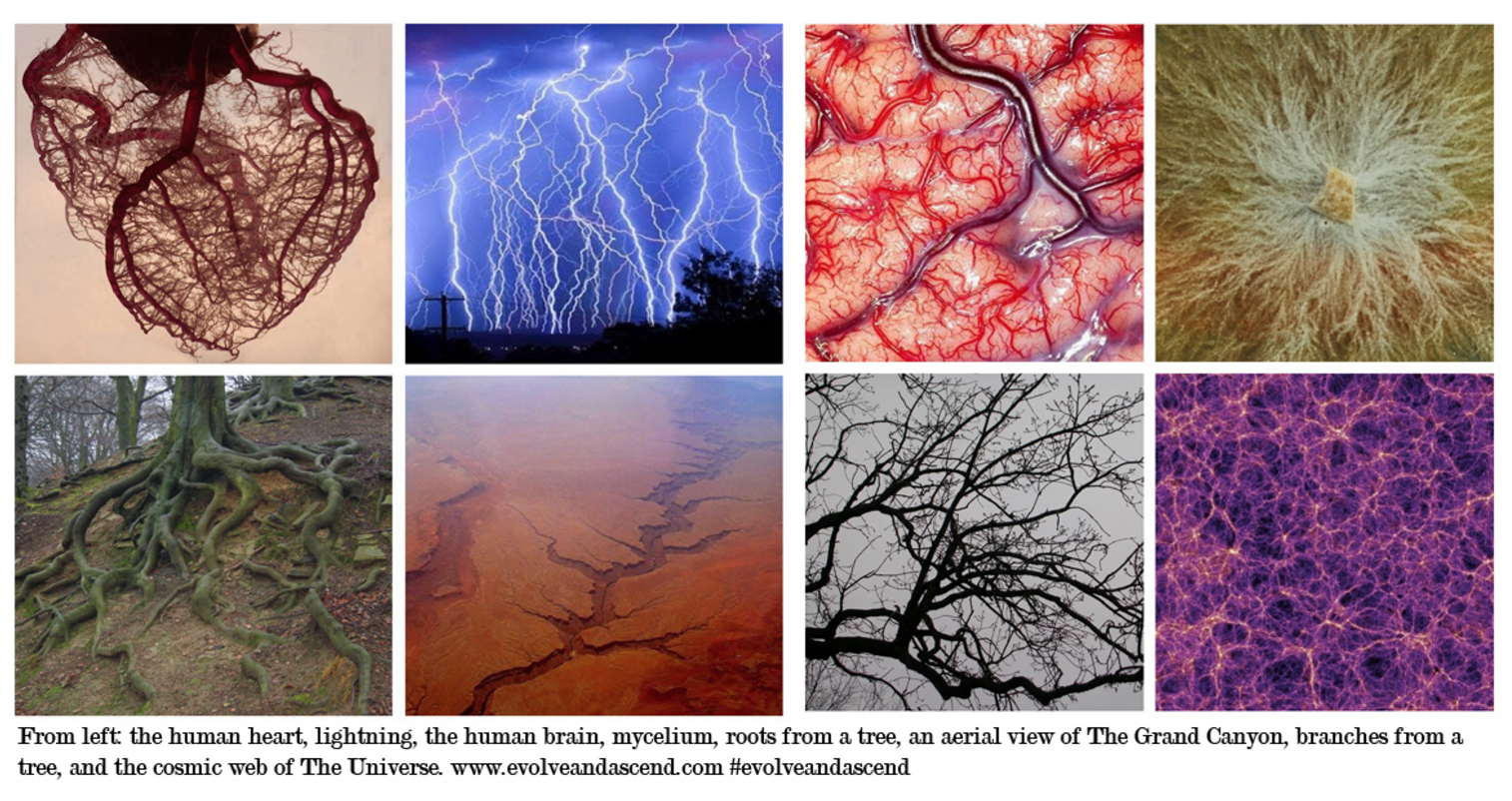 For the best reading experience we recommend Chaga or alternatively Psilocybes (Golden Teachers).

Psychedelics Help Understand The Fractal Nature Of The Universe

You can reuse the chaga chunks several times before they start to lose their strength. Simply put them in a mason jar without a lid, and store in the fridge.

Mushrooms Are Smarter Than We Think

they have Guided us from ancient times and will once again Guide us towards the Light.

Congress shall make no law respecting an establishment of religion, or prohibiting the free exercise thereof; or abridging the freedom of speech, or of the press; or the right of the people peaceably to assemble, and to petition the Government for a redress of grievances. ― CONSTITUTION 1ST AMENDMENT

“If freedom of speech is taken away, then dumb and silent we may be led, like sheep to the slaughter.” ― George Washington